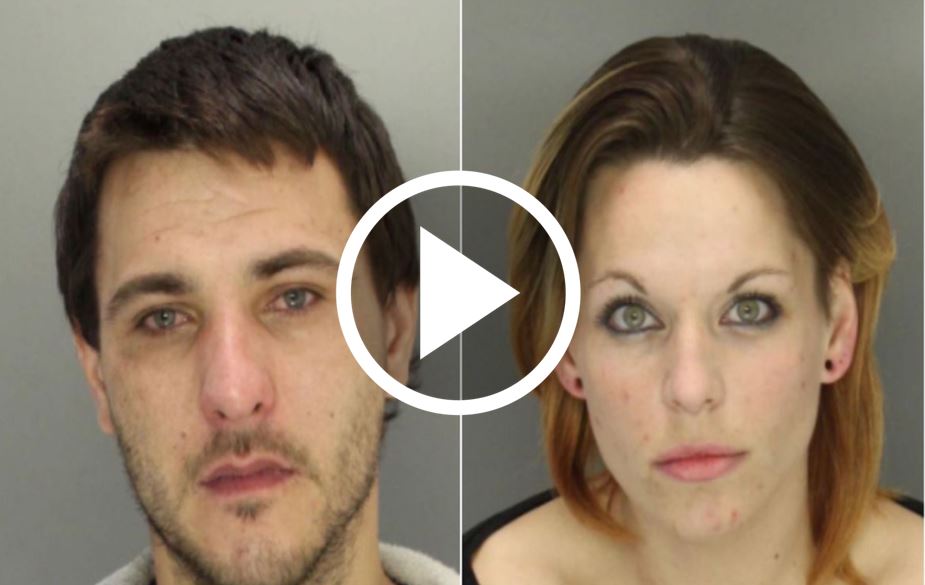 A Quarryville woman fed her boyfriend’s young son hot sauce and laxatives, burned, beat and berated him and would bind his legs and lock him in a closet, apparently resentful he was from another relationship, authorities said.

Miller would bind the boy’s legs with duct tape for hours in what she called “playing mermaid” and lock him in a padded room, also for hours, according to an affidavit of probable cause. The abuse spanned months, when the boy was 3 and 4 years old.

“I’ve been doing this a long time and I get to the point where I think, ‘Well, I’ve seen everything,’ and then you have a case like this where it’s just very difficult to fathom,” Lancaster County District Attorney Craig Stedman said.

The boy was fed laxatives and forced to stay on a toilet for several hours and was fed hot sauce without being able to drink water for up to 15 minutes, according to the affidavit.

Miller also called the boy an “(expletive) pig” and told him he had a “stupid (expletive) ugly face,” the affidavit said.

The boy was removed from the home in late July and is now with relatives. He had been cut, bruised and had burns consistent with a cigarette, according to the prosecutor’s office.

“Maybe the worst things will be even beyond the physical injuries — the psychological terror that he would have endured … the closet room, the padded room (being) locked in that (and told) ‘The rats are coming to eat you.’ How can anybody conceive of these things?” Stedman said.

Three other children living in the home at the 783 Lancaster Pike were removed Monday by local children and youth services, Stedman said.

One of the children was Miller and Duke’s, and two others were Miller’s.

There is no evidence they were abused, Stedman said, and authorities had no reason to remove them until charges were filed.

According to the affidavit, Duke acknowledged failing to seek treatment for the boy because his injuries looked to be from abuse.

“Obviously the child looked to his father for protection and he looked the other way — for a long time, in a number of different ways” Stedman said.

Police began investigating when someone who knew the couple reported suspected abuse.