It’s been 20 years since the death of  Jon Benét Ramsey, the little beauty queen who was found beaten and strangled on the floor of the family’s cellar several hours after the 911 call. 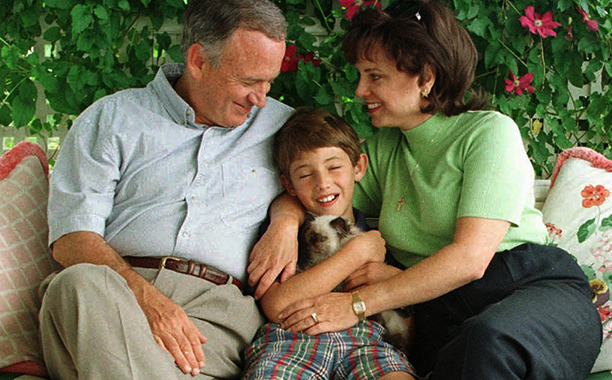 After months of investigation and country-wide speculation, the media, and many others believed Patsy killed her own daughter, the investigation never managed to gather enough evidence to officially charge the parents of any wrongdoing. Even DNA evidence made it seem as if no one in the Ramsey family was involved; However James Kolar the former chief investigation for the District Attorney in Boulder gave his hypothesis:

My hypothesis was that I think the Ramseys came home at around 9.30, 10 o’clock,’ Kolar said.

‘I think JonBenet was asleep. I think John did carry her upstairs, Patsy remained downstairs with Burke and served him the tea and the pineapple.

‘I think that accounts for the physical evidence as well as the latent print. Then she got JonBenet up to make sure she used the toilet, so she didn’t wet the bed that night.’

He added: ‘JonBenet was up, she may or may not have brushed her teeth, that stuff was out on the counter, then I think she was up and awake enough that she was maybe still hungry and she went downstairs. In the meantime, Patsy continued packing for the Michigan trip. I think if Burke was upset about circumstances or Christmas presents, he probably would have been upset about her trying to snag a piece of pineapple – out of anger he may have struck her with that flashlight.

Here we are 20 years later and CBS produced a Two-part true-crime series “The Case Of: JonBenet Ramsey.” The series concluded with unanimous consensus saying that the 6-year-old pageant star’s brother Burke killed her in a fit of rage over a toy or a pineapple, but that didn’t sit well with Twitter…

While we’ll probably never be sure what happened to that little girl, It may be wrong to cast judgement with no real evidence. It seems as though this is a reach, but speculation will alwats swirl. Maybe there will be a breakthrough, but for now, Rest In Peace little one.